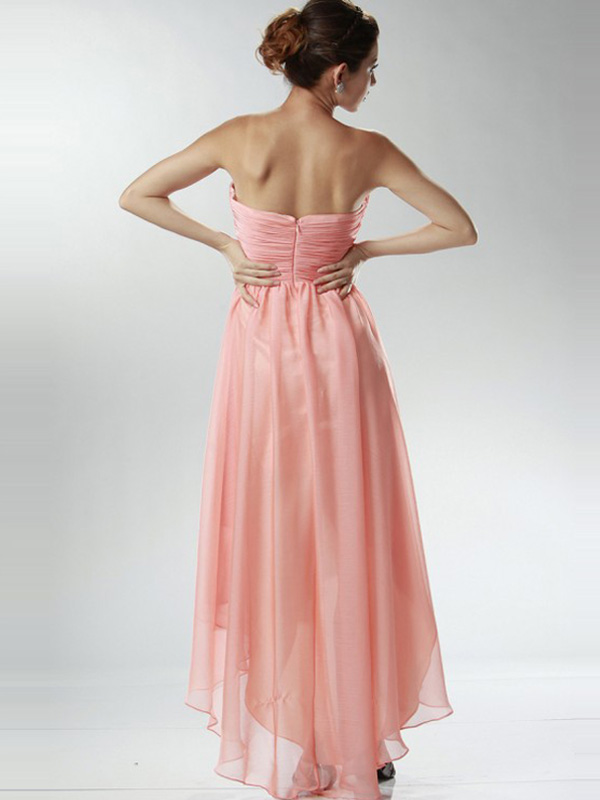 Big has been used to sum up the decade that was the 80s. Big hair, big sleeves, big accessories and big clothes. Besides bridal style, it comes with big gowns, big flowers, and the biggest veils seen since they stopped becoming a sign of status a fixture of the 80s bride.
In the 80s, anything that could be super-sized. Think cathedral trains, lace-edged frills and long sleeves with illusion high necklines. And bows… big bows.
Lady Diana set the standard of wedding summer dresses for the rest of the decade when she became the princess of Wales in 1981.

Diana rocked a gown that shouted fairytale, complete with enormous puffed sleeves, a cinched waist and a dramatic train accompanied by a seven-meter long veil.
Four years later, on the wedding of pop icon Madonna and actor Sean Penn, she rocked a strapless gown with a fitted bodice adorned with a purple lace prom summer dress and beaded detail which sat like sash across her torso.
Due to the ‘bigger is better’ mentality when it comes to hair, brides would have billowing bangs and bouffants, which would impress Fran Drescher any day of the week.The meaning was that most of brides wore their hair out and barely went for “up dos”.
Bridal bouquets were arranged in cascading styles and always were adorned with long ribbons in colours that would match the bridal party to offset the gowns.
Wedding cakes went from being four-tiers high at the start of the decade to towering over guests as many as eight levels high by the end of it.
Convention made a huge recovery in the 1980s and couples embraced etiquette and formality after the airy-fairy flower power of the 70s.
It is also marked that the first time for couples were able to use the technology of videography for an additional way to capture their weddings and many photographers began to branch out and offer the service.